This Spring, the Federal Government released changes in the budget. We’ve broken down the three most important changes and what they mean to you.

If you are considered a Canadian Controlled Private Corporation (CCPC) then this could be important to you! The Federal government wants to show small businesses that they are supported with a reduced income tax rate of 10.5 per cent on their first $500,000 of active business income. The new Budget limits the sharing of small business deduction among associated corporations.

The Budget also proposes that further reductions in the tax rate can be deferred.

As for eligible capital property such as goodwill and licences, franchises and quotas of indeterminate duration that are currently included in CEC will now integrated into the new Class 14.1. With CEC there was a 75% inclusion rate, whereas now the Budget proposes 100% inclusion rate.

Budget 2016 proposes to implement one of the Liberals’ key election promises by consolidating the Canada Child Tax Benefit and the Universal Child Care Benefit into a single, non-taxable benefit entitled the “Canada Child Benefit.” This new ruling will provide a maximum annual benefit of $6,400 per child under the age of six and $5,400 per child aged six through 17. The maximum amount of the benefit would be increased by up to $2,730 per child where that child is eligible for the disability tax credit. The amount of the benefit is proposed to be reduced by prescribed percentages of household income above $30,000. The Canada Child Benefit would be paid in monthly installments commencing in July. The Budget also plans to eliminate the income splitting tax credit for couples with at least one child under the age of 18 for 2016 and onward. Pension income splitting will not be affected.

The budget proposed several changes to the tax rates. As they may affect you and your family, it is important to speak with your tax advisers at Smith & West CPA to determine the overall impact to your family. 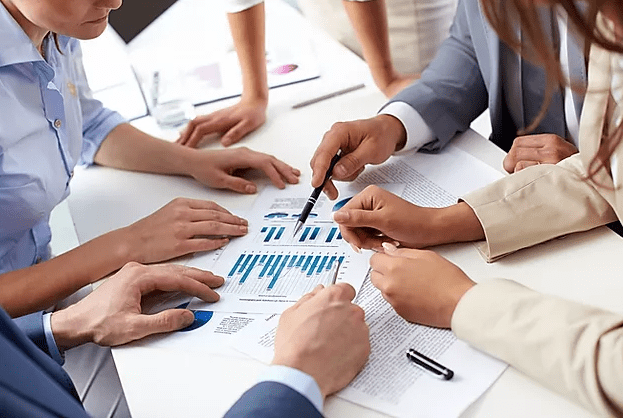 Smith & West helps a diverse range of clientele in the areas of accounting, tax & financial transaction services. Get in touch with us today to find out how we can help you.